Wholesome Waffles- It's about the Grain.

I've been on a quest lately to try out different flours.  Whole wheat might as well be like white flour, but we use both.  Also in the cupboard and rotation are spelt, buckwheat, sorghum, rye, barley, millet, whole wheat pastry, and oat.  Oat is added either as rolled, or ground, but mostly whole or bran.

So, with this we have been mixing up various breads and batters.  I've also added barley malt when making bread which gives it a really nice sourdough like smell when added to yeast. 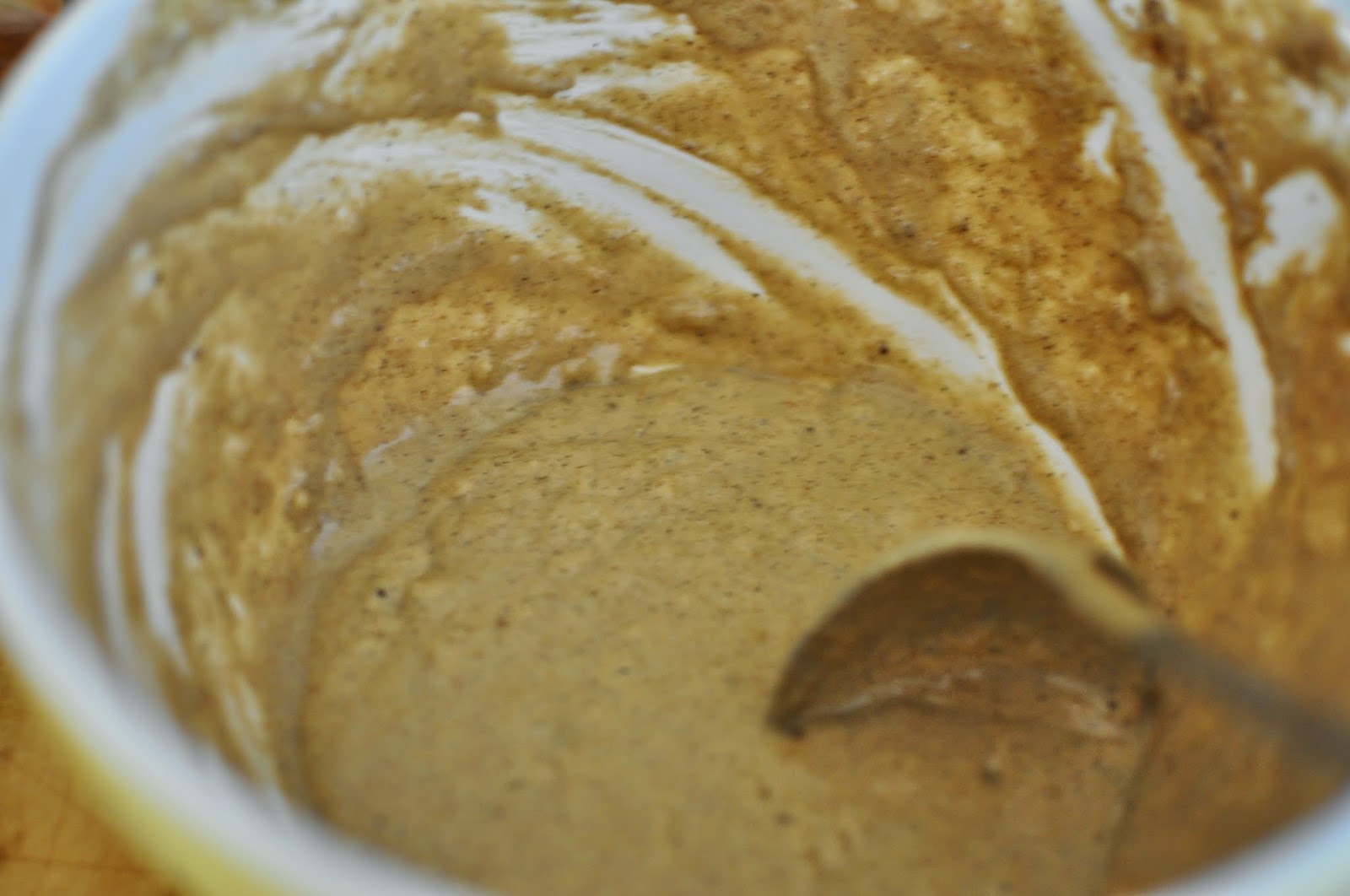 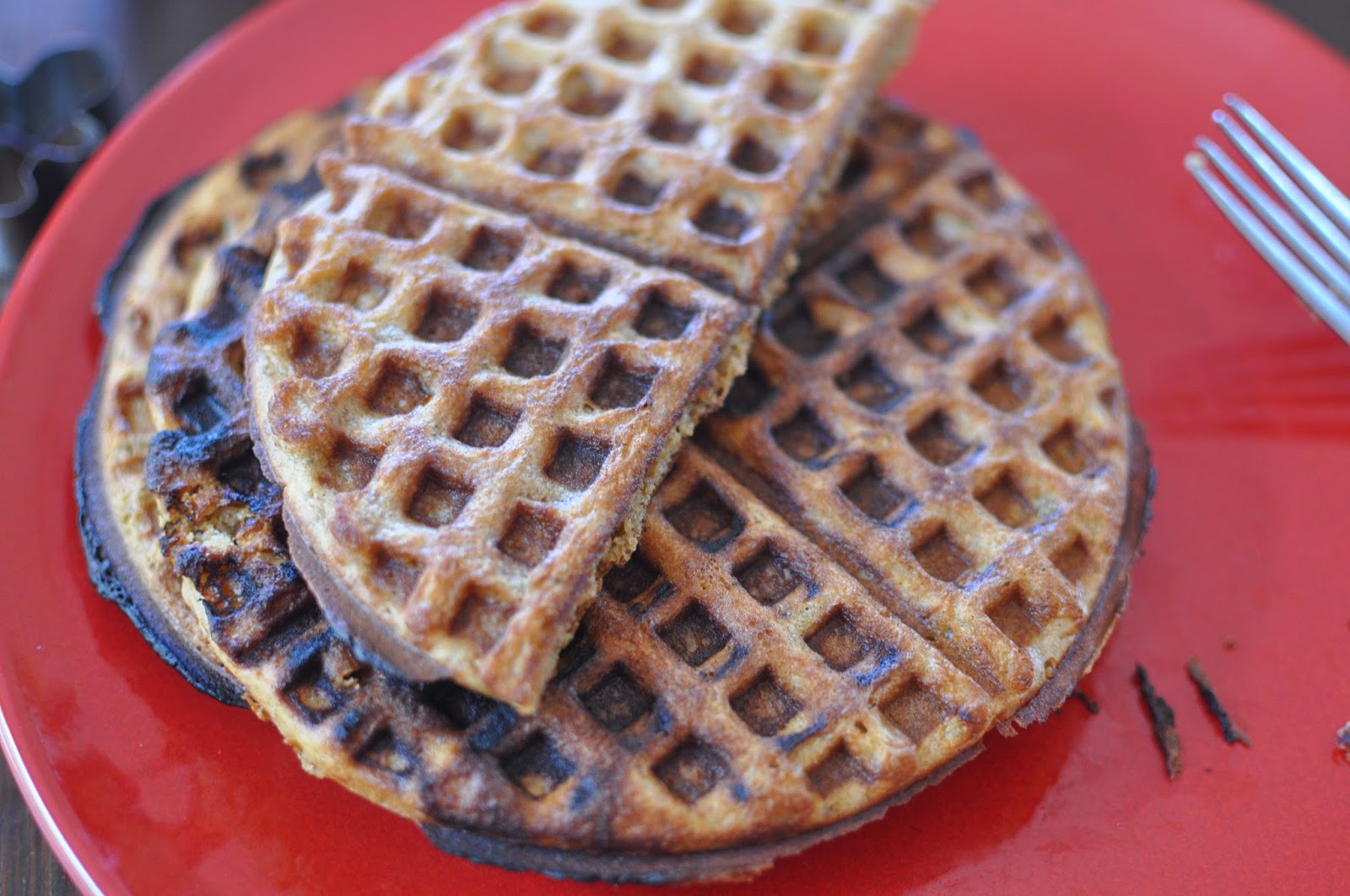 These amazing gingerbread waffles are from Chow, but as always I improvise.  Only 1 cup was Bob's unbleached flour, the rest was a combo of buckwheat, whole wheat pastry, spelt, and a cup of millet.  Spices and stuff were also changed, and only 1 stick of butter.  I also omitted the orange butter.

Below no need bread with barley malt, spelt, flax and sesame seeds. 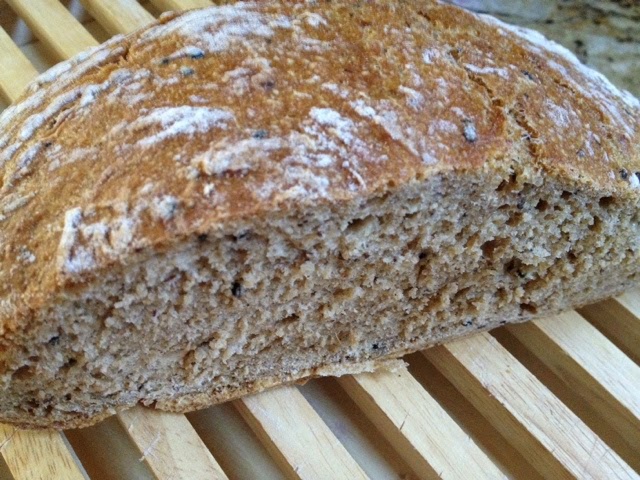 
Montessori is known for limited items for children, but this idea needs to be for reasons beyond independence.  We need to help children understand why.  We need to talk to children in a real way about consumption and what it means.  It may seem grim, but I tell my children daily about chemicals in foods, and air, and stuff.  I need them to know that making the choices we do are for greater reasons than because I'm a stick in the mud.  I need them to know that the choices we make as a family are for environmental/global reasons and for the protection of their future.  I'm saddened at this reality and that they are exposed to this so young, but living in oblivion and dealing with the problem later on in life is harder when we have to make these choices daily. 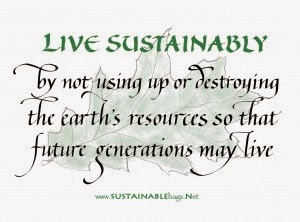 This video came out just before my first daughter was born.  As much as I was aware of things, this simple video helped clarify and confirm my belief in raising a family "naturally".  Reduce, re-use, and live sustainably. I hope this helps you to make choices and to think before reaching out for things on the shelf.  Our children do not need to be inundated with so much stuff.  It's not about Montessori, it's about protecting the earth we live on.

Talk to your children at home and at school.  Bring about the awareness of living within our means.  Just because we "want" something does not mean we need to have it.  There is a chain before and after that "stuff" we possess.  Children can understand this better than we realize.  I'm constantly surprised at how my 5 year old has understood this.  Recently, she told me she wants to become a farmer when she grows up so we can take care of the earth and live with fresh milk and food without all the chemicals.  ( We are also reading Little House in the Big Woods-by Laura Ingalls Wilder)

A new year is also a new beginning and a new opportunity.  Enjoy going Back to School!

I'm an AMI Primary teacher who stayed at home with my two girls for 6 years. While at home I taught myself to sew, garden, cook more, live better, get in touch with nature, and enjoy my time with my kids. I'm now back at work, going to school with my girls and teacher in a Primary class. It's not easy, and I miss my time at home with my girls, but also find my work rewarding and challenging. This blog started when I was home, and is now slowly evolving to the struggle of balancing home and work and how to still maintain a life I want for my family.

Hope you enjoy our varied posts!

Come check us out on Facebook to see latest photos, garden updates, cooking photos, Montessori tips, natural parenting and living articles, recommended books, and much, much more. "Like" to get updates, and check back to stay in touch. All blog post will be linked to FB.